This year, the annual documentary festival CPH DOX opened with the film Into the Ice, a documentary following three glaciologists in their work on the Greenland ice sheet. One of the scientists is PROMICE professor Jason Box from the Department of Glaciology and Climate at the Geological Survey of Denmark and Greenland (GEUS) in Copenhagen.

During his work investigating the mass balance of the ice sheet, GEUS Professor Jason Box was joined by a film crew on several field trips in from 2019, 2020 and 2021. In the documentary just released as opening act at CPH DOX festival, we follow Professor Box in South Greenland down the southern ice sheet to collect snow samples.

The film director Lars Henrik Ostenfeld states in a voice over that the ice contains a secret and Prof. Box states “you have to listen to the ice” stressing the need to go to the ice instead of relying solely on satellite observations. And going to the ice is exactly what Professor Box and the PROMICE team does every year, collecting observations, data and samples from snow, ice, climate, rain and ice algae and more. All of which in combination with satellite data and models makes the researchers able to check the satellites and improve the climate and sea level rise models. The work adds hard numbers and gets a deeper understanding of exactly how the multitude of ice dynamics affect each other and alter the overall melt now and in the future.

Amongst other things, Box is working to understand what happens when a warmer climate with more moisture in the atmosphere, makes for heavier snowfall on the ice sheet providing a layer of insulation whilst increasing rain events pull in the other direction, enhancing melt. An ongoing project at PROMICE (watch the video ‘How much snow falls on Greenland’). 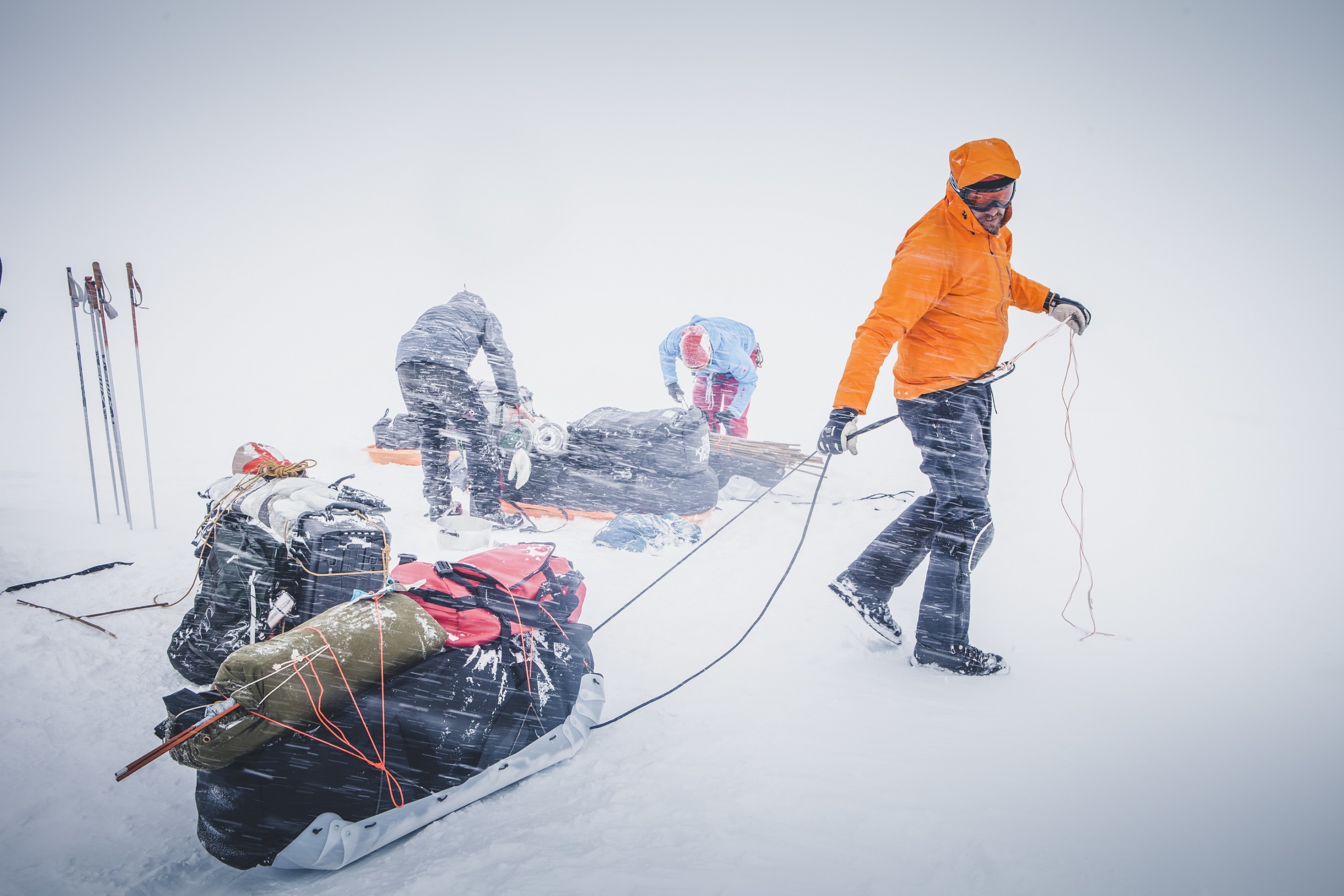 The ice sheet field work is beautiful and fascinating, but includes risks, as becomes clear through the film. Crevasses, storms and deep moulins (melt water wells) pose a risk when moving around on the ice. But, as PROMICE project manager and GEUS senior researcher Robert Fausto explains, the team uses ‘best practice’ to manage risk, bringing down the probability of harm to “an acceptable level”.

One tragic scene marks a point in time from where the safety on all field trips to the ice sheet was tightened even more: The accident in August 2020 where one of Professor Box’ colleagues, glaciologist and director of the Swiss Federal Institute for Forest, Snow and Landscape Research, Konrad Steffen, falls into a water filled crevasse and doesn’t make it out.

The PROMICE team has a procedure where the staff going on field work participates in safety courses at regular intervals securing that all necessary skills are up to date. This includes Arctic first aid, bear safety and glacier travel safety courses. Here, they practice rescue scenarios and build skills required for field trips such as the ones shown in the documentary. 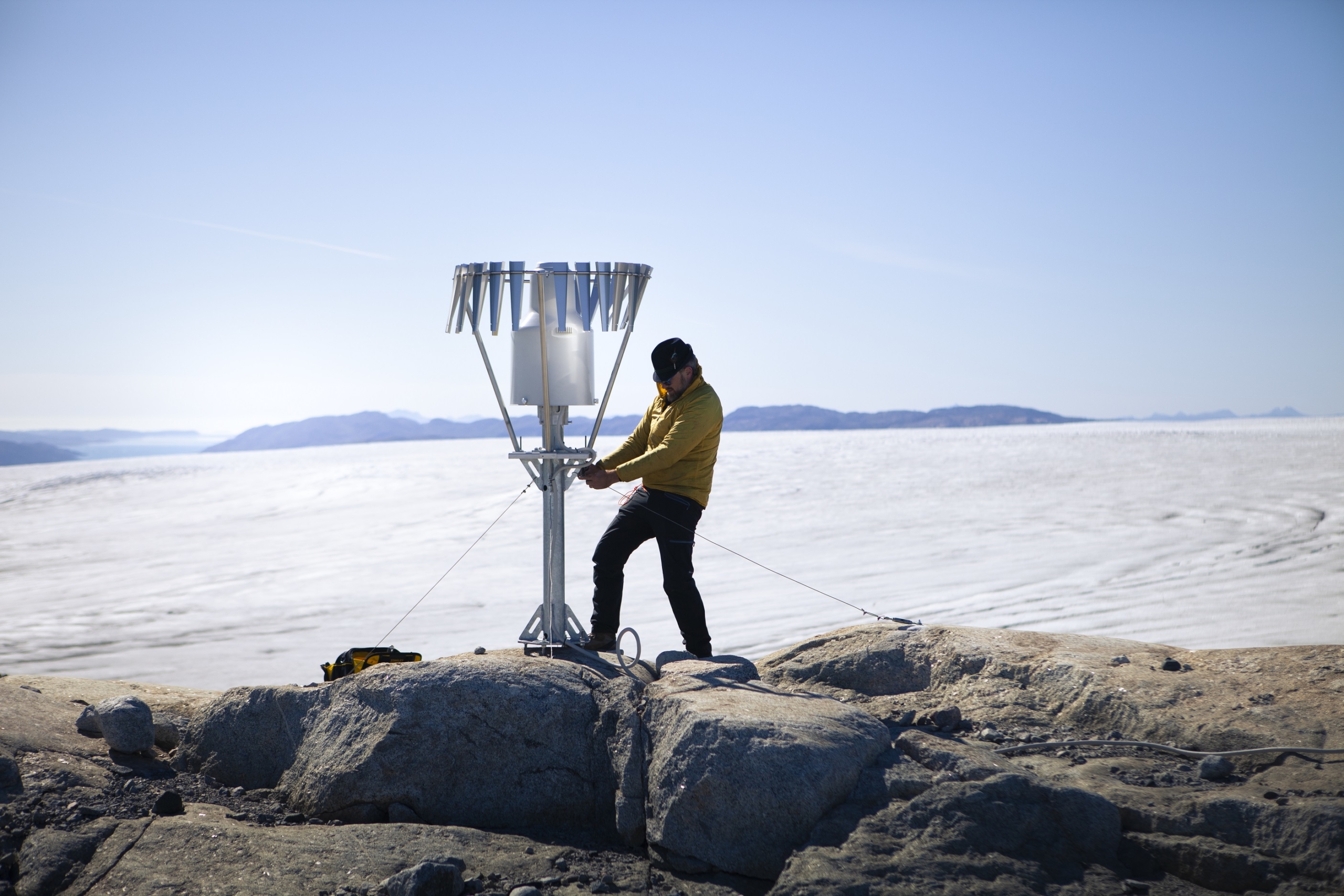